Why Should the Pulley Be Phosphated and Blackened? 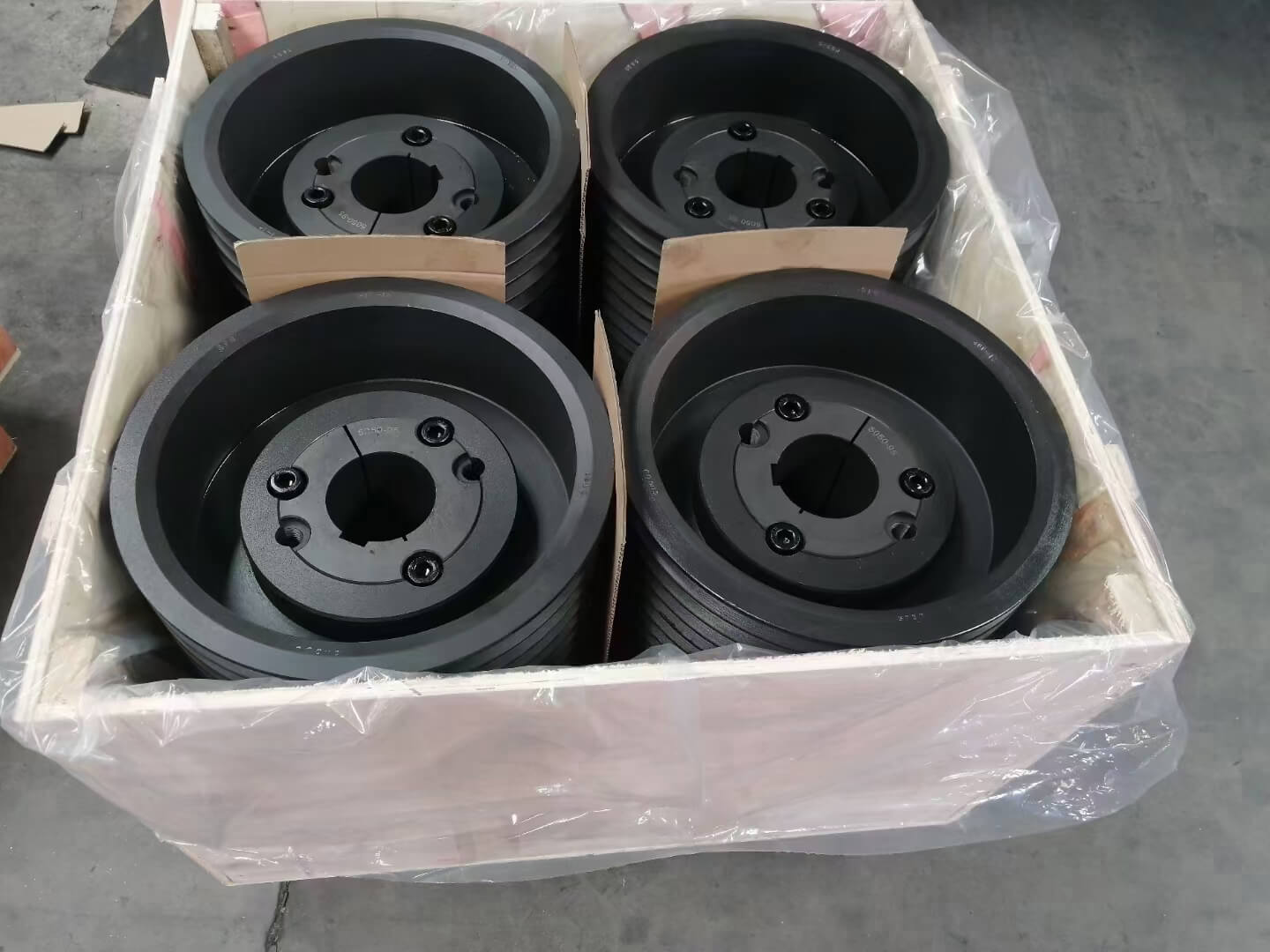 What are the pros and cons of the three surface treatment methods for the pulley? 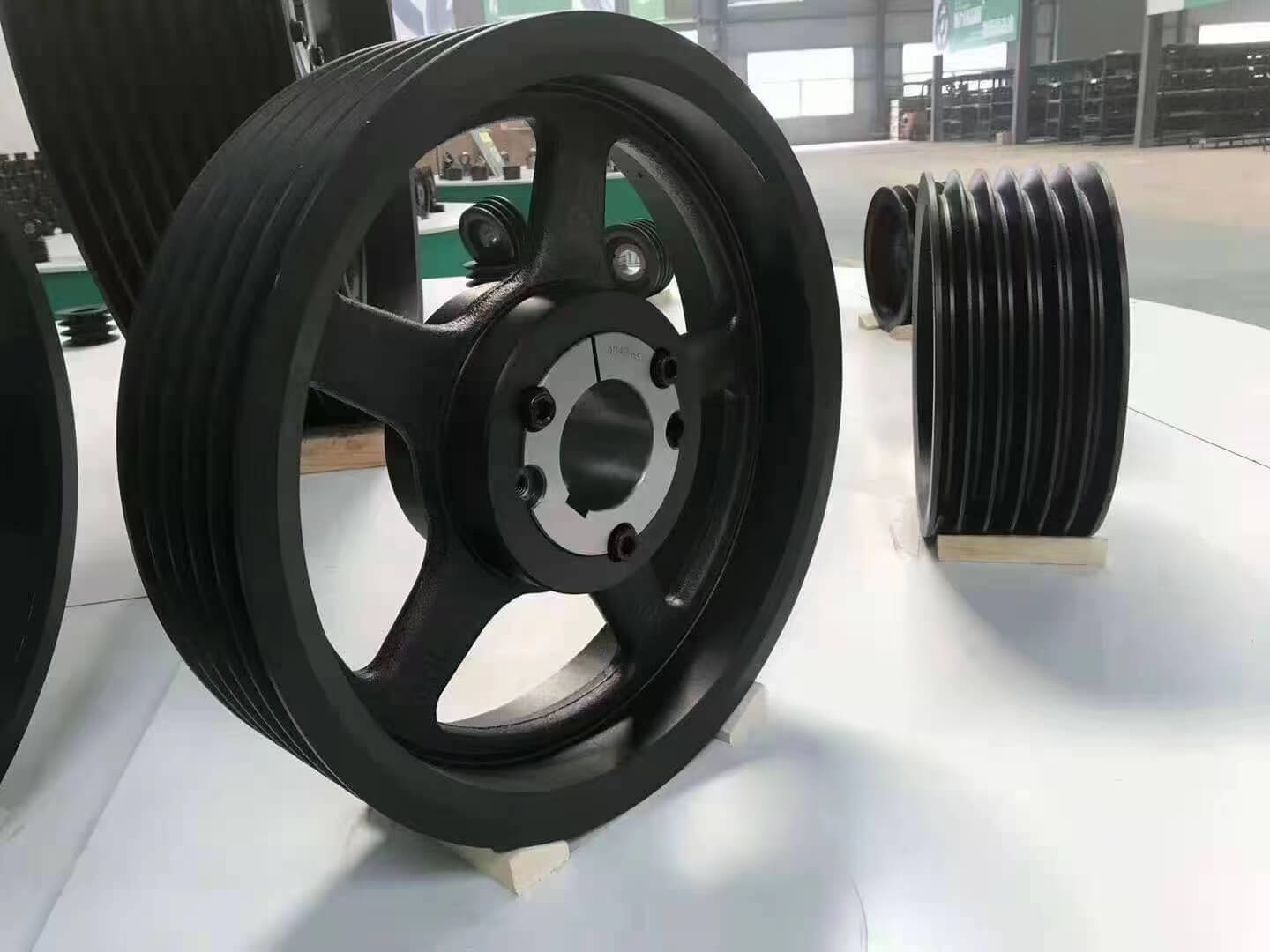 The process flow of anti-rust phosphating:

The application of phosphating and blackening, forming a layer of phosphating film, in the iron parts of pulleys is to prevent rust. The anti-rust period can reach several months or even several years after the pulley is treated with phosphating and anti-rust treatment (labor and other costs are greatly saved for oiled workpieces), while anti-rust and anti-corrosion have been realised, the surface will also be smooth and translucent. 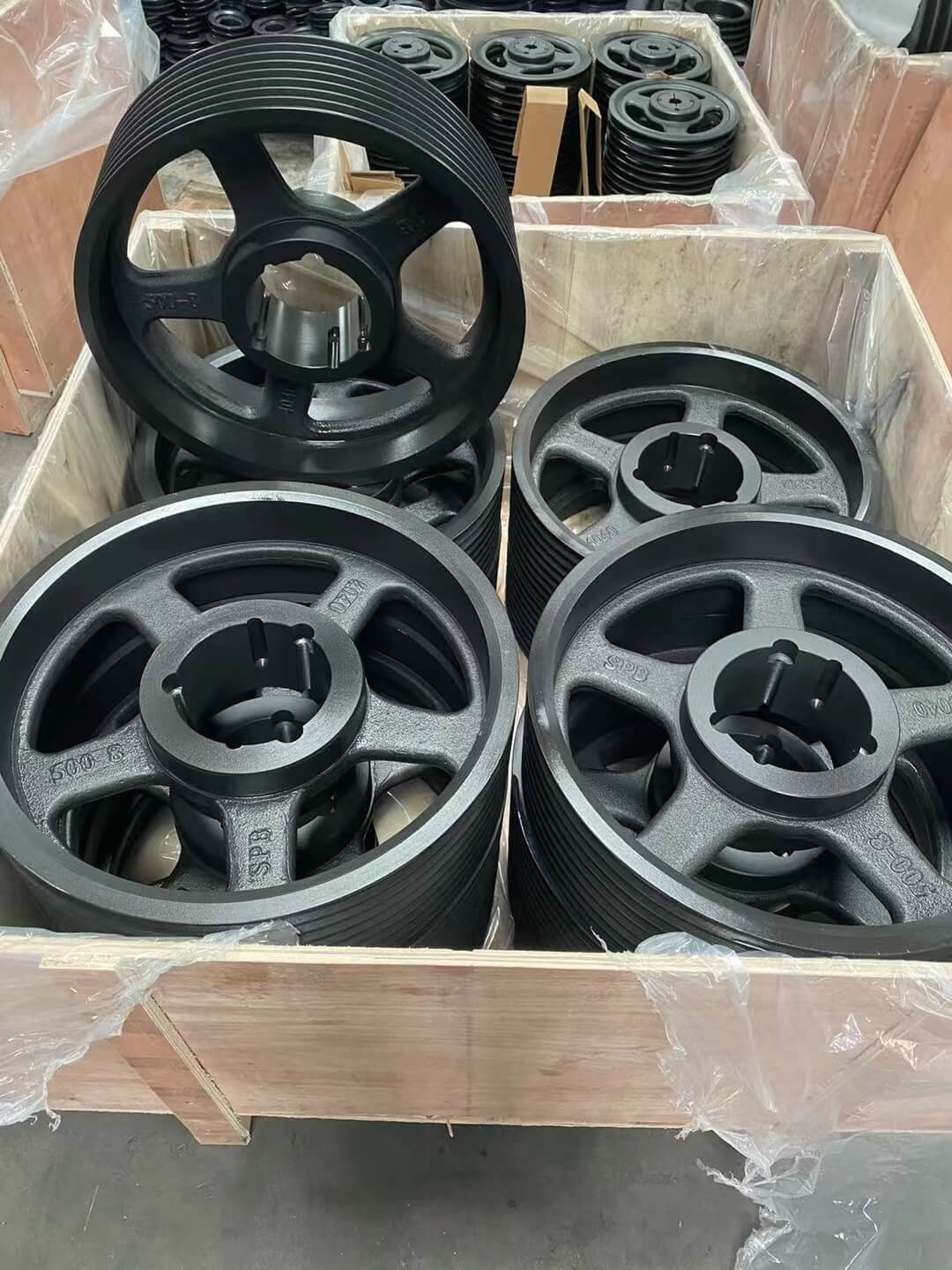 Focus on both products and service quality.

WhatsApp With Us
Book An Appointment

Book An Appointment
WhatsApp With Us